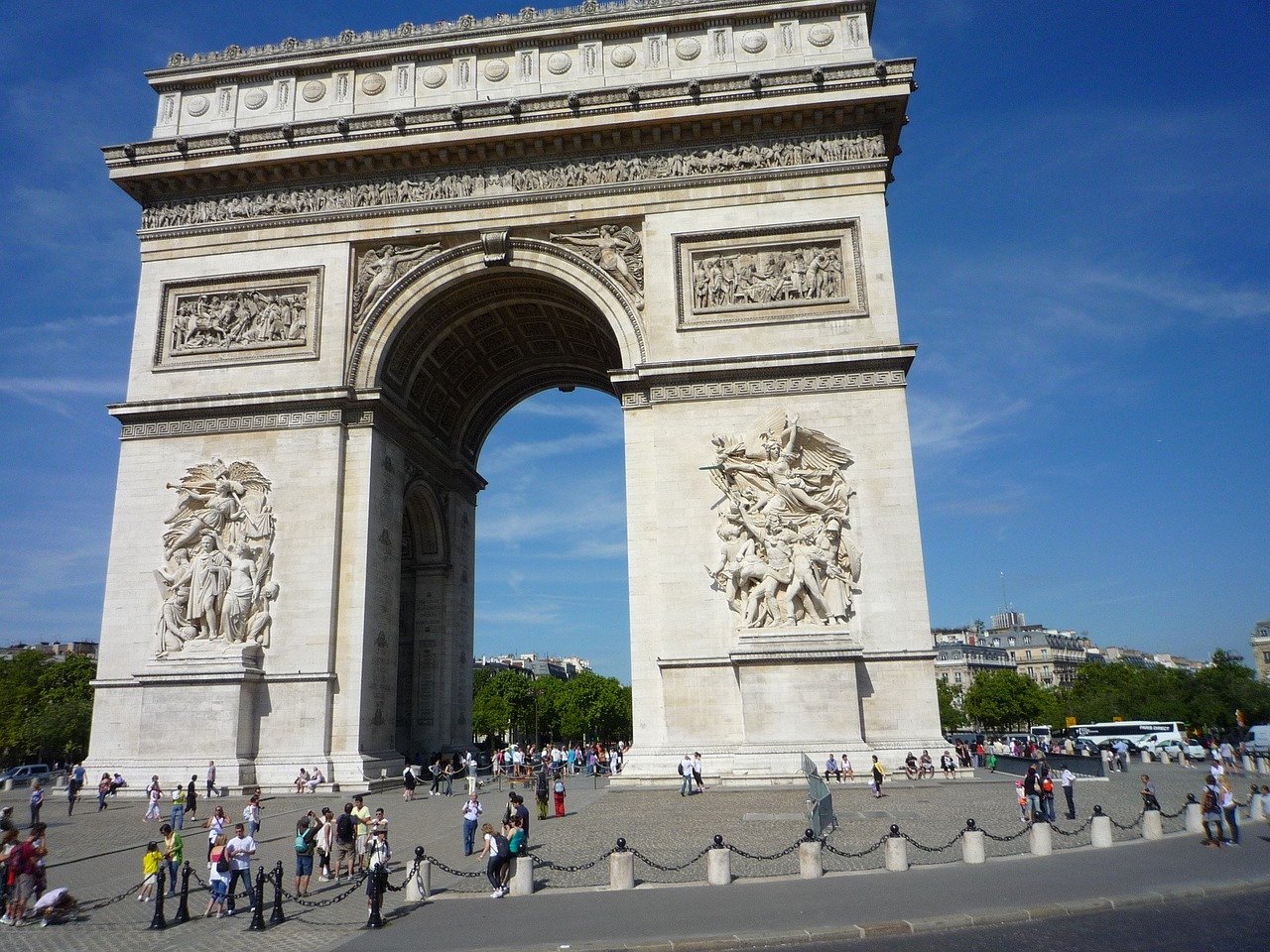 As every year, in accordance with its mission to inform the public on demographic issues, publishes the Demographic Conjuncture which presents in detail recent population trends in France. It focuses, as far as the data allow, on the year 2020, upset by the start of the Covid epidemic. All the components of the country’s demographic dynamics have been affected: reduction in the number of births and voluntary terminations of pregnancy, reduction in the number of marriages and probably in stays granted for third-country nationals.

Conversely, the number of deaths has been historically high. For many countries around the world, 2020 is an exceptional year from a demographic point of view. In France, we have to go back to the Second World War to find such a low number of births.

In 2019, the most recent year for which statistics are available, 257,137 people obtained a first residence permit lasting at least 1 year, the highest level since 2000. This number is a partial indicator of the flow immigration, since it excludes people who do not have a residence permit, such as nationals of the European Economic Area and Switzerland. The new holders of a residence permit are young (75% are under 35 and 12% under 18).

This video in french recount these facts :

In 2019, among nationals from third countries, only residence permits issued to nationals of an African country increased: they represented 61% of flows compared to 59% in 2018. frequent are associated with family (41%), studies (25%), humanitarian work (13%) and professional life (12%), but only family, humanitarian and professional reasons increase between 2018 and 2019 The effect of the health crisis on migratory flows from third countries cannot be measured according to our counting method until 2022. However, the statistics issued by the Ministry of the Interior draw a sharp drop for the year.

A sharp drop in the number of births, particularly 9 months after confinement

In France, in 2020, 736,000 children were born, i.e. the lowest number since 1945. The fall in the birth rate, which began more than 10 years ago, accelerated in 2020. It is explained solely by the decline in fertility and not by the decline in the number of women of childbearing age. The number of children per woman (total fertility index) is 1.83 in 2020, a value equivalent to that of 1989 or 1999, but with a later age at childbearing. Despite the decline in its birth rate, France remains the most fertile country in Europe.

Practice standards for the social work of the group

How to understand social norms?

Social influence in the society