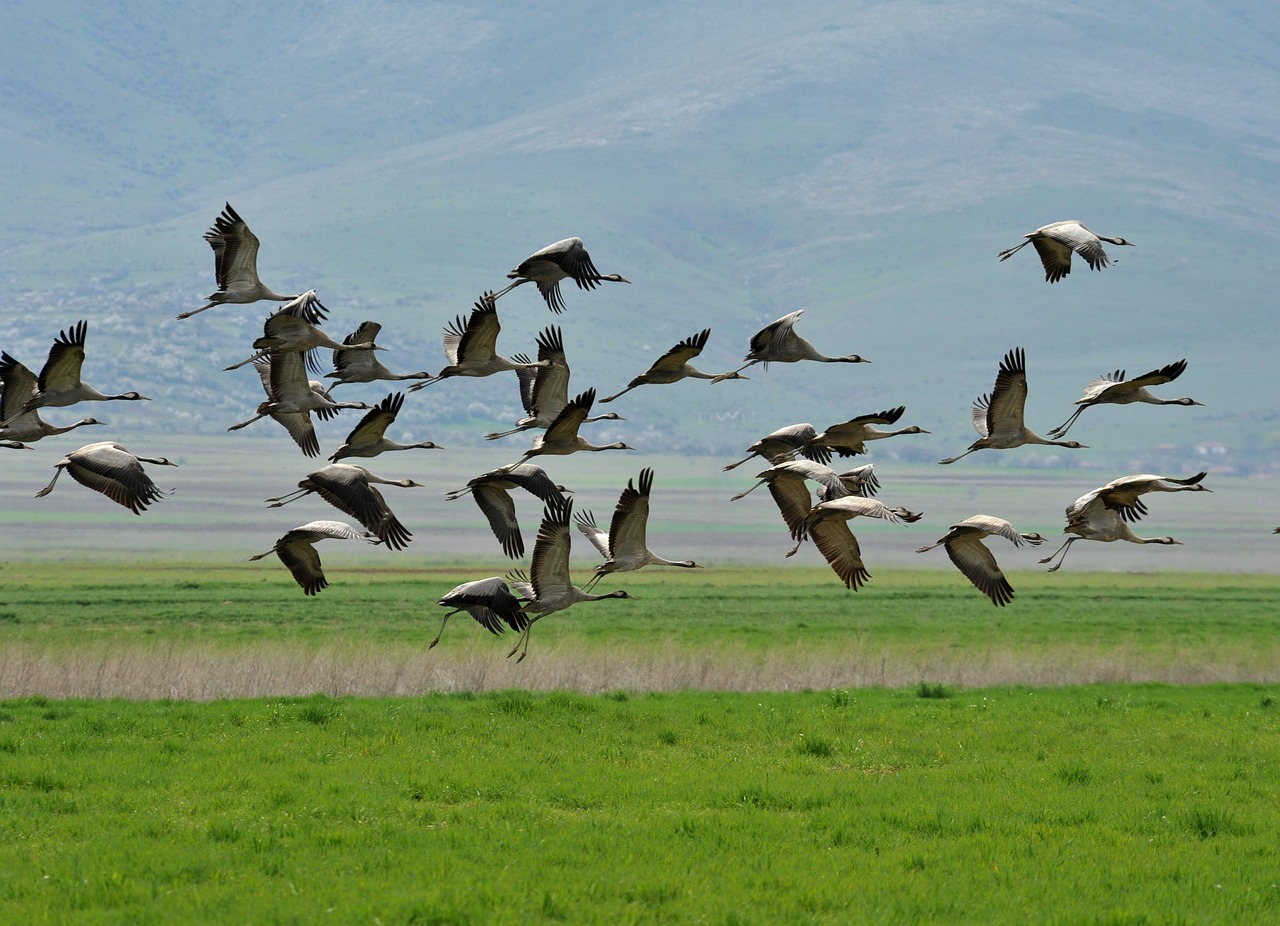 Traditional expatriation, defined as long-term international and intra-organizational mobility, still has a bright future ahead of it. Indeed, several recent studies show that this phenomenon is increasingly common within companies operating internationally Brookfield Global Relocation Services, ECA International. Thus, according to the Managing Mobility study ECA International, of the companies surveyed foresee an increase in expatriation assignments over the next three years only envisage a reduction in these. However, the development of expatriation within multinational companies is not without difficulties. Stahl et al. note in this regard that expatriation can be a double-edged sword, both for the individual and for the organization.

The risks inherent in sequencing expatriation in three successive phases

In general, the literature on expatriation breaks it down into three successive periods. These three chronological phases are as follows: the phase preceding the departure, the phase of mobility abroad and, finally, the one following the return from expatriation. These three phases refer to distinct issues constituting the expatriate cycle. Thus, before any departure of an expatriate, the company should select the right candidate and train him, in particular in order to limit the risk of culture shock. The mobility phase raises other questions: the level of remuneration of the expatriate employee, his follow-up and the management of his performance in his functions abroad.

This video explain it more:

Finally, expatriation ends with the return of the employee, who most often poses problems relating to the management of his career. However, one of the peculiarities and limits of the literature devoted to the phenomenon of expatriation is the fact that these different periods or issues are very largely treated independently of each.

Towards a questioning of the myth of the Generic Expatriate

By expatriation, we mean here long-term international and intra-organizational mobility resulting in the employee returning to his country of origin. This definition certainly ignores the legal differences between expatriation and secondment, but it makes it possible to distinguish those whom we consider to be expatriates from those living on other types of international mobility, such as, in particular, short assignments, flexpatriation, commuting and alternate mobility. If the literature reveals the diversity of forms of international work, it tends to mask the heterogeneity of the population of traditional expatriates and thus sketches, implicitly, the myth of a Generic Expatriate.

What place for the expatriate spouse, in the era of Covid?

What are the most common expat issues?

MY ASSESSMENT ON THE GOOD AND BAD SIDE OF EXPATRIATION