The bicultural union, the love that is enriched by the difference 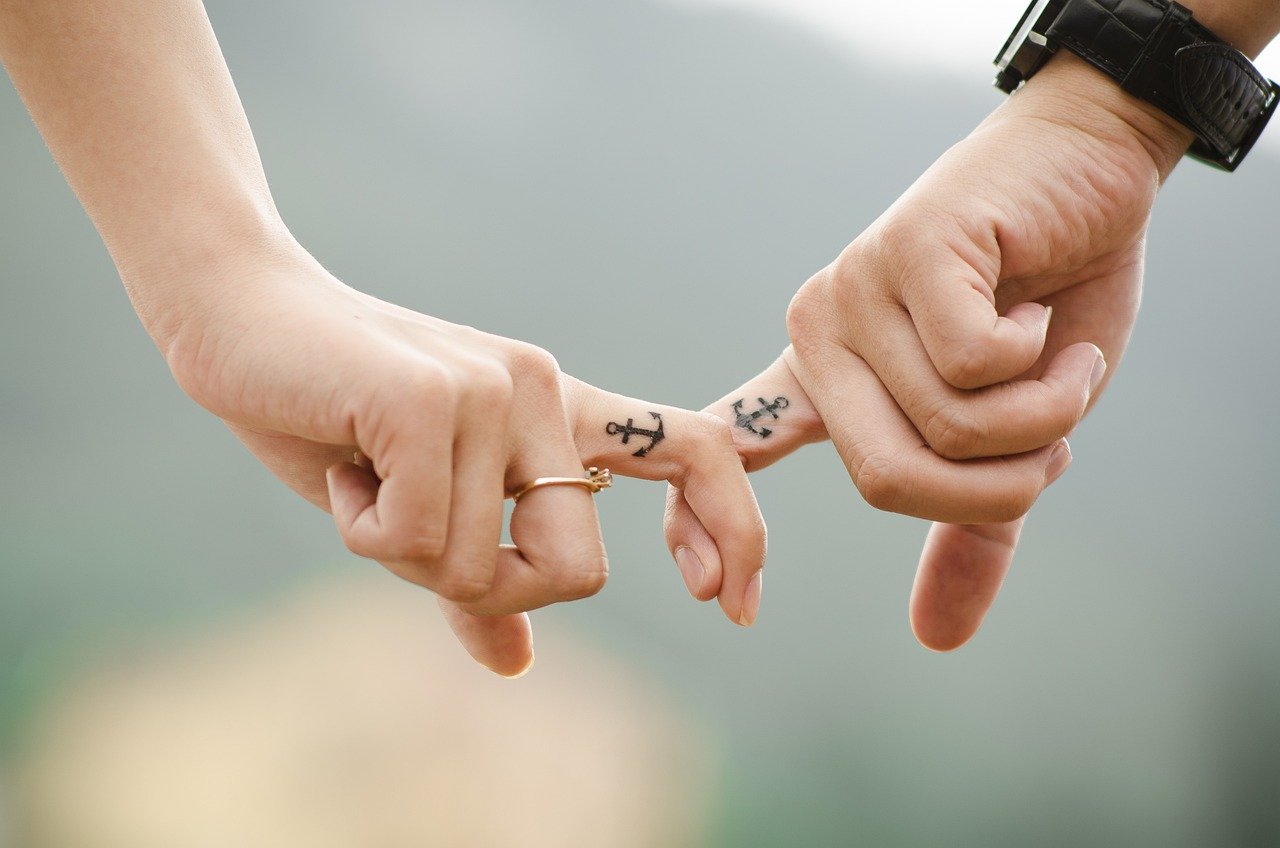 Bicultural couples undoubtedly have in common that they thrive in a sphere of diversity. Diversity is part of their daily life, bringing a real richness to the heart of their and of their lives. But when faced with cultural, religious or educational differences, adaptations are necessary to build the relationship.

We are currently living in a multicultural society where mobility favors the meeting and union the meeting and the union of two beings of nationality. In France, one couple out of four couples is bicultural. The increased development of travels, university exchanges or professional exchanges or business trips, are the opportunity to meet love to meet love beyond borders. If cultural differences in a couple are enriching, they are not always are enriching, they are not always easy to live easy to live with on a daily basis. All couples agree on the importance of mutual respect and give and take to deal with cultural misunderstandings.

Christiane, Cameroonian & Simon, French of Algerian origin Christiane and Simon both grew up in Paris. They met, three years ago during a party with friends, between friends. They quickly learned to adapt to each other’s culture by building their relationship around their differences. Their differences: Our two cultures are not a hindrance is not a hindrance in everyday life, although there are differences that are not a problem. We try to understand each other and to adapt.

This video recount the importance of biculturalism :

They have certainly; they were confronted with certain difficulties, particularly in relation to Christiane’s family, which required her to have a job and a stable situation before being able to live permanently with Simon. But they were patient and learned from each other. From each other: Most Africans are very hard on a lot of things very hard on many things, especially about feelings, so I about feelings, so I try to confide in them try to confide in them more, to express what I feel. Today they have totally adopted the culture of the other culture: We have learned to let go and not hold on to our We have learned to let go and not to our positions.

The protocol of the civil wedding ceremony