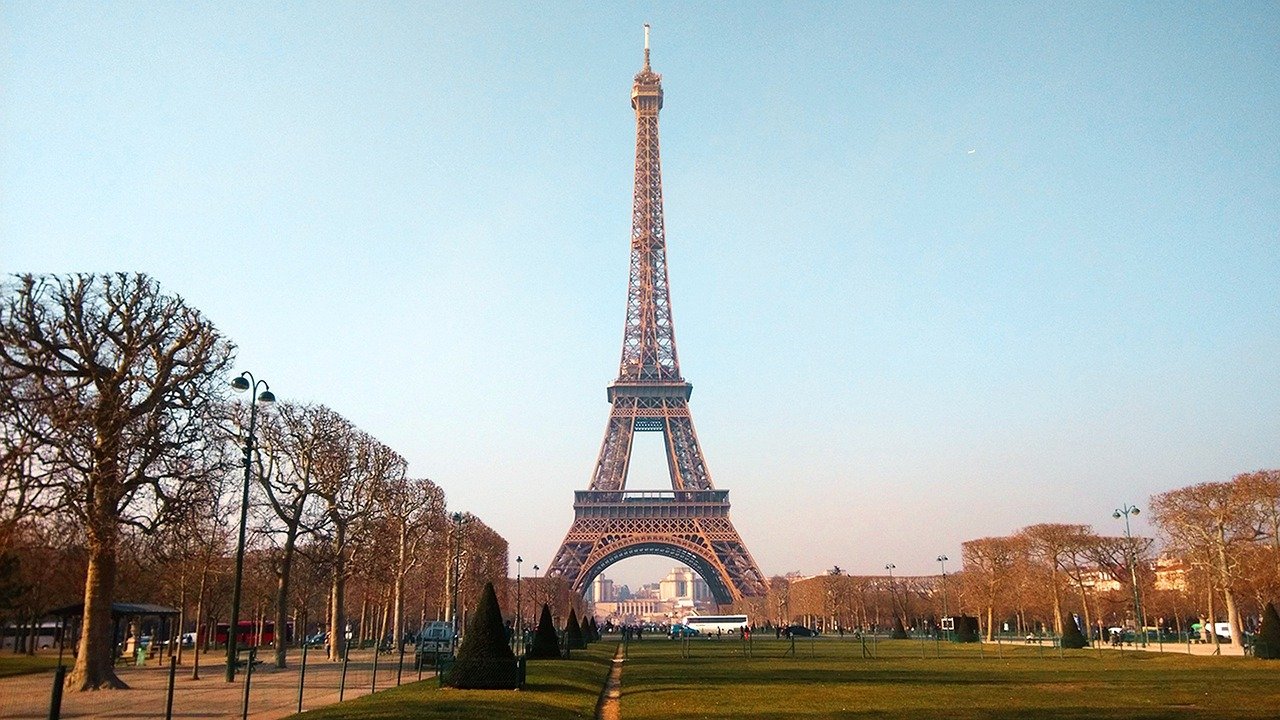 Expatriation and studying abroad are enriching experiences. But adapting to a new culture can be a source of stress, which for some can be unsettling. Culture shock is a set of emotions associated with arriving in a new culture and encountering an unfamiliar culture. It can be triggered by the loss of familiar landmarks and symbols in social and daily interaction: When to shake hands? What to say during a meeting? When to tip? How to do shopping? When to take people seriously or not? It is therefore useful to be aware of the differences between the culture you come from and the one you are going to in order to facilitate your immersion.

Adaptation If you overcome this crisis by learning the language, making friends, integrating local customs into your daily life and accepting cultural differences, you will open up to the new culture. In this phase you will regain your self-confidence and you will even find yourself thinking like the locals

Dealing with culture shock the reaction to culture shock will depend on the success of the integration. Avoid criticizing and evaluating in a dualistic way what you discover, try to rationalize and take a step back. Don’t set yourself apart, don’t withdraw into yourself, take the time to observe, listen and ask questions. Tolerate differences, accept misunderstandings and put things in perspective.

This video explain the french culture :

Try to learn more and more about French culture by watching films and participating in cultural events. Sooner or later you will notice that this experience is rather a chance for personal development: it will be an opportunity to become aware of yourself and your own culture. This adaptation is a constructive response to change that will allow you to acquire intercultural intelligence.

The French republic is founded on three values: Liberty, Equality, and Fraternity. This national motto is a legacy of the Enlightenment. It was first invoked during the French Revolution in 1789 and is enshrined in the 1958 constitution. Freedom concerns all areas, such as freedom of expression or freedom of thought. Equality is guaranteed by universal suffrage and implies that all citizens have the same rights and duties and are treated equally by the law. Fraternity means solidarity between citizens.

The protocol of the civil wedding ceremony

The bicultural union, the love that is enriched by the difference