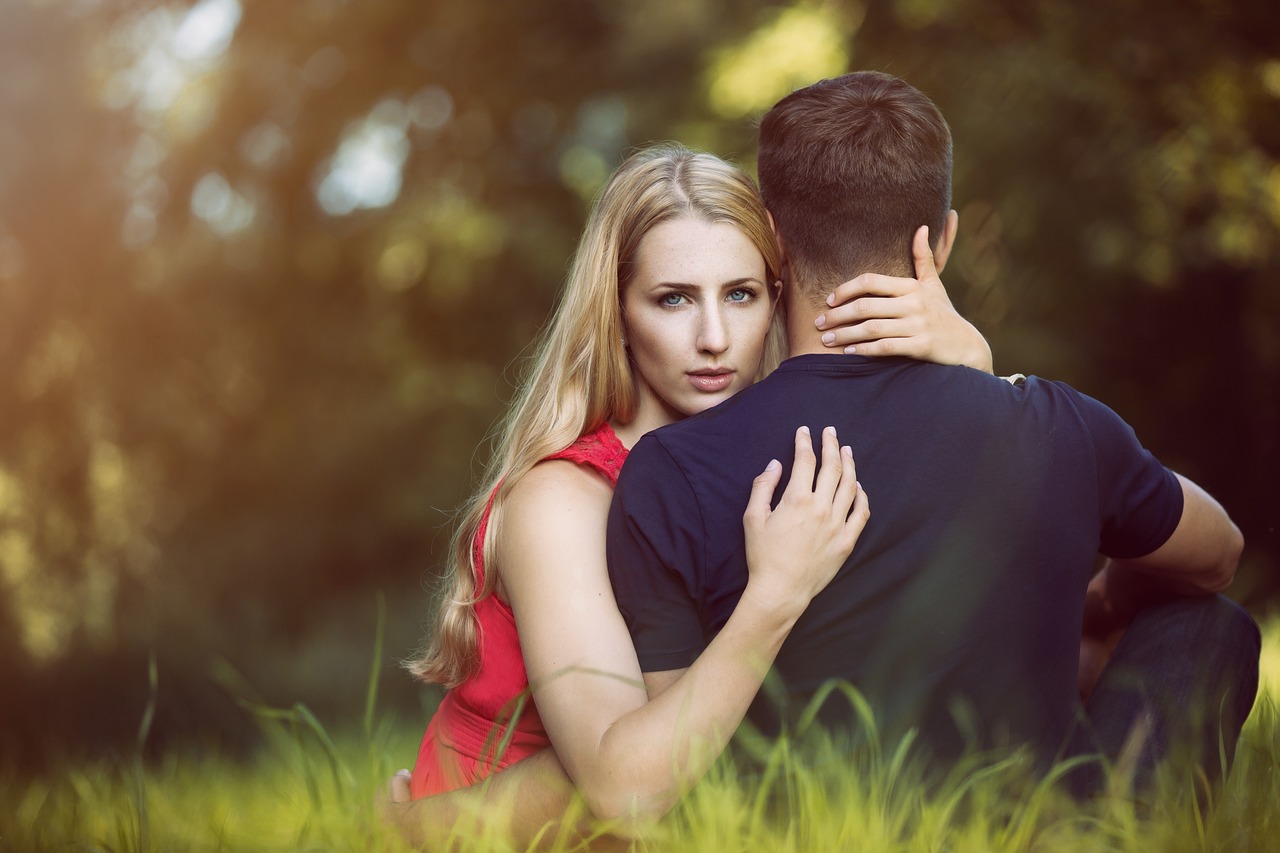 Biculturalism plays an essential role in the intellectual and personal development of an individual from childhood. With globalization, new generations are increasingly multicultural. Every year at Christmas, the children receive the same type of gifts under their tree. Cars remote-controlled, dolls, disguises…

However, there is a gift that is never spoken of, which will be much more useful to them and which is more and more fashionable: biculturalism.

Today, more and more children are born with this present that they inherited from their parents. This is a gift of globalization. With the migrations population constants, we are witnessing more and more to matrimonial unions between persons from different cultures. Children born from these unions then come into the world and grow steeped in the culture of both mom and dad.

This implicit passport allows the children concerned to be bilingual from an early age. This will allow them subsequently, in particular during their studies, to justify an excellent linguistic level but also of an ease assimilation of foreign languages ​​greater than the average. For example, it is much easier for a child born from the mixture of French cultures and Portuguese to learn other Latin languages than for a child whose two parents would be French.

The bicultural child also has the opportunity to spend holidays with his paternal family and in his maternal family. Usually, one of the two families living abroad, this is an opportunity for him to travel general at least once a year. So he discovers each trip one of his two cultures. Beyond of the discovery and improvement of the aspect language, the child can discover up close, on the field, the socio-cultural aspect.

The dexterity of a chameleon

This aspect is very important for the development of the child. He will give it characteristics such as greater open-mindedness and also an ability to switch between languages ​​and a culture with the dexterity of a chameleon. Finally, thanks to all this experience, the child bicultural develops while growing an incredible ability to adapt to foreign cultures.

Moreover, even when it comes to cultures that don’t know, it doesn’t cause him any problems because, the adaptation mechanism, he knows it not only from an early age but he masters it also perfectly. We can ask ourselves if, in the long run, we will not witness the birth of citizens from of such a cultural mix, of more than 2 cultures in within their family, that they will no longer be considered as bicultural but rather as citizens of the world, quite simply.

A kid bilingual a, in general, of best results school for reasons of faculties very intellectual developed